People fuss and complain and make long videos warning us about the so-called New World Order. I say, it ain’t new!! Anytime a group of people can change the time on the clock and effect the entire world’s bio-rhythm, now that’s some power. I know that everyone in the “whole world” ain’t changing their clocks, but if they don’t change, and they have to interact with those who do, they still have to make an adjustment on some level. Now, that’s power. 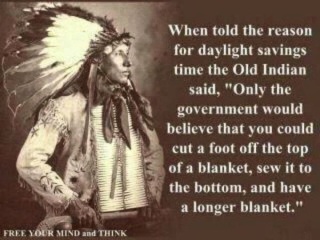 Two times a year, a small group of folks get to determine “what time it is”! I think that highly signifies how controlled our world is. Imagine, just because you said so, billions of people adhere to your command. Now, that’s power!!

Lest we forget, we live in a controlled and manipulated world. This change alters our bio-rhythms, our sense of balance, our ability to manage our lives, our sleep cycles, our frequencies and our general relationships and interactions with all that goes on around us. Now that’s power! 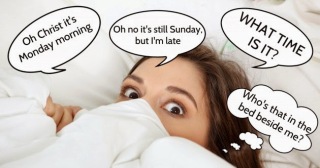 Two times a year, a small group of folks get to determine that their “robots” go to their clocks and change them to fall in lock step with the “commands” of a hidden few. Now that’s power!

Imagine how they must feel when billions of people follow suit across the expanse of the entire planet. Everybody, particularly in the Western world, follows suit. Billions of hands on clocks around the world. Billions of people finding reasons to believe this disruption is fine. They make excuses, they warn, they intimidate, they complain, but in the final analysis, they all comply. Now, that’s power!

So the next time you feel you must point out that there is a “New World Order” ask your self, if you changed your clocks forth in spring and back in the fall. Ask yourself, were you effected, even in the slightest by others changing their clocks, ask if you were happy you didn’t have to change your computer clock, your cell phone and any other gadget you have that simply does the job for you. 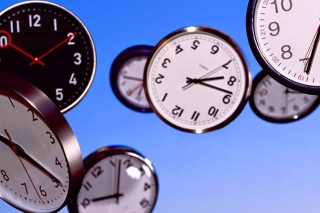 I’m just saying, we can’t escape it…. This world has been under a “World Order” since its inception, and so as I say, every year that I resist, complain, fuss and refuse to change my clock out of sheer rebellion, ain’t no such thing as a “New World Order”! 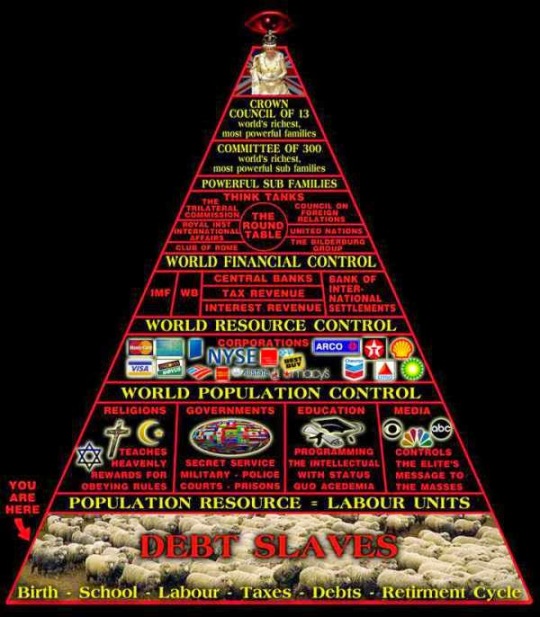 It’s the “Same World Order” and some folks just happen to wake up to how it manipulates, dictates, determines, discriminates, and all the rest of it, but surely we are a ‘COMPLETELY CONTROLLED WORLD COMMUNITY!“