Archive for the ‘Spirit of a culture’ Category 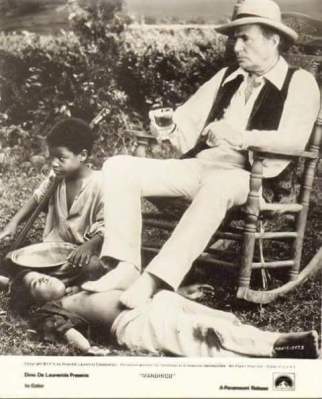 “The white self image requires an “inferior” to which it relates as “superior”. The idea of progress helps to explain to Western Europeans in what way they are “superior”.  They believe,and are able to make others believe, that since they represent the most “progressive” force at any any given moment, they are most human and therefore “best”. Others in the world represent varying degrees of inferiority.  In other words, the idea of progress provides a scale on which to weigh and by which to compare people via their cultures(their group creations).  The Western European ethos requires a self image not merely of superiority but of supremacy, and the idea of progress makes white people supreme among human beings. Without the idea and this conceptual sleight of hand,cultures would merely be different. Western culture would merely be intensely and obsessively rational. With the assumption of the idea of progress, the West becomes “better”. 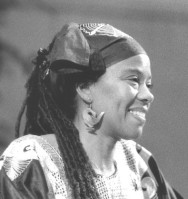